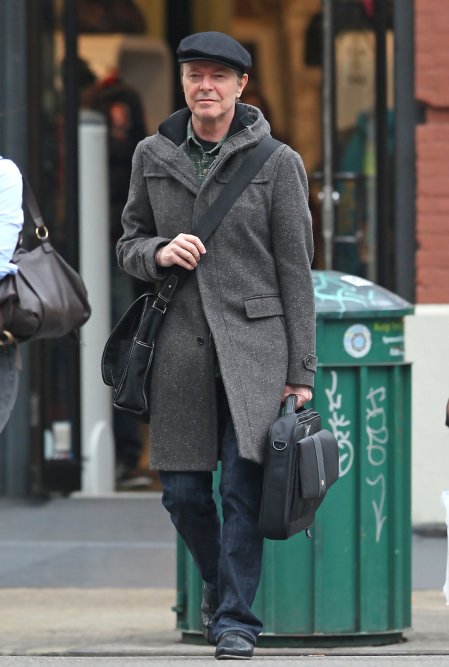 A few things of note.

Have a good summer: I’ll put up a few more reissue posts now and then.

* I think there’ll be 10 but possibly more, possibly less. Haven’t decided whether to break the 3 Lazarus songs into separate entries—much will depend on whether the soundtrack album comes out this fall.

This entry was posted on Tuesday, June 14th, 2016 at 8:46 am and is filed under Chapter Ends. You can follow any responses to this entry through the RSS 2.0 feed. Both comments and pings are currently closed.

95 Responses to The Map Ahead