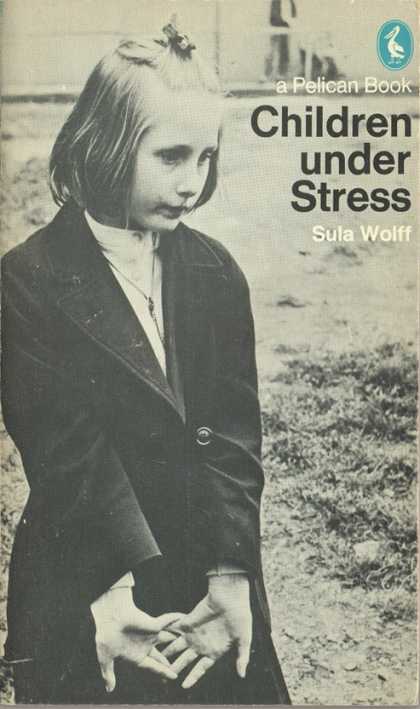 Syd Barrett’s masterpiece “See Emily Play” was one of the last songs he wrote for Pink Floyd. As with other psychedelic songs of the era, “See Emily Play” equated the images received by a mind under the influence of LSD with a child’s developing perception of the world, so its lyric centers on a lost girl (it’s never said she’s a child, though she’s very much a modern Alice in Wonderland) who could be having a bad trip; its chorus is a nursery rhyme, and the track is stuffed with a nursery’s worth of clatter, from music-box chimes to sped-up pianos to guitars that mimic clocks ticking.

Acid use had worsened Barrett’s fragile mental state, and he was reaching the point of no return by the time of “See Emily Play” (David Gilmour, his soon-to-be replacement, visited Abbey Road during its recording and was shocked by Barrett’s deteriorated condition). So the song’s pastoral is undermined by various ominous warnings—the image of Emily lost and crying in the woods at night, or the bluntly-stated “you’ll lose your mind and play.”

Bowie, when he covered “See Emily Play” for Pin Ups, followed this darker path, making the song a schizophrenic nightmare occasionally broken by moments of clarity and restraint. While Bowie sings the verses plainly, even languidly, the chorus is overwhelmed by a choir of ghouls (see our old friend “The Laughing Gnome” or “The Bewlay Brothers”): Bowie overdubs that were altered, via varispeed, to lurk an octave beneath his lead vocal.

Bowie’s cover is also a sonic tribute to Barrett, the one artist covered on Pin Ups who had been a direct influence on Bowie, from Barrett’s singing voice with its unaltered English accent to his fevered, shambling stage appearances (Bowie said Barrett was the first man he saw wearing make-up on stage). Mick Ronson’s guitar echoes Barrett’s own playing on early Pink Floyd tracks (take the descending, twisting lead riff of “Lucifer Sam,” which is close to surf music, or the harsh chording of “Astronomy Domine”). Mike Garson, on piano and synths, provides the color, while Trevor Bolder and Aynsley Dunbar’s backing is more solid and fluid than the original track’s.

The track ends with the taste of a sprightly arrangement for strings, suggesting either that the madness has abated for now, or that it’s become all-consuming, blotting out reality forever and leaving the singer stranded in a permanent dream (the psychotic varispeed voices bleeding into the final verse, eating away at Bowie’s lead vocal, suggest the latter). Despite its bizarre, garish trappings, “See Emily Play” is the only Bowie cover on Pin Ups bold enough to be nuanced.

This entry was posted on Tuesday, August 10th, 2010 at 4:16 pm and is filed under Pin Ups: 1973. You can follow any responses to this entry through the RSS 2.0 feed. Both comments and pings are currently closed.